Welcome to the Tombs: Cheddar Sliders with Tomato Jam 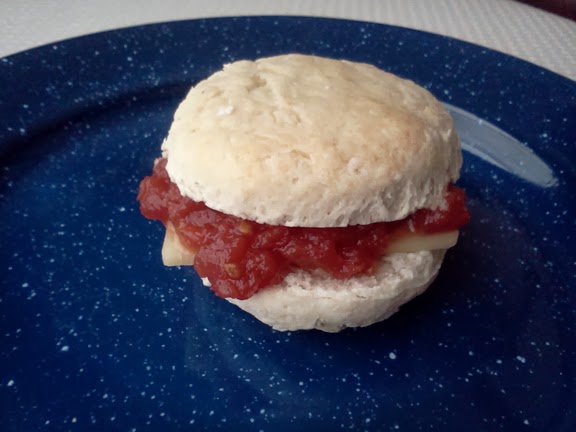 The morning brings a renewed confidence in their ability to survive as the Group prepares for the imminent attack by Woodbury.

Carl, Beth and Hershel take Judith and a car into the woods to sit out whatever battle awaits. The rest of the Group remains behind in the prison to defend their new home from The Governor's Army.

They don't have to wait long. The newly recruited and trained Army blasts their way in the front gate, destroying a guard tower in the process. The Governor leads the way through the cell blocks with armed soldiers at his heels. They are all surprised to see that the prison appears to be abandoned.

But in the shadows, an even bigger surprise awaits them. Rick, Daryl and Michonne wait in the darkness. Using smoke bombs and activating the alarms, the trio manages to send the makeshift army into a frenzy of terror. In a panic the Woodbury group flees into the prison yard, where they are fired upon from the catwalk by Glenn and Maggie.

The rout is completed when the entire Woodbury Army piles into their vehicles and races away from the prison. A lone child-soldier escapes on the far side of the prison but is shot dead by Carl; even after the boy surrenders.

Rick and the entire Group are overjoyed and make the decision to return to Woodbury to finish it. While the trip to Woodbury would not take too long; it would be long enough to need food on the journey.

Hershel would pass out wrapped biscuit sandwiches for everyone to eat while they travelled and worked.

And when the dead rise; if Carl tells you to drop your weapon…drop it! 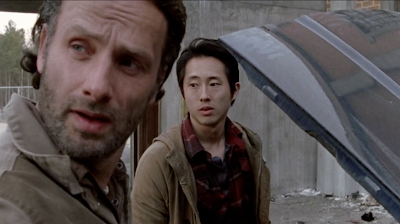 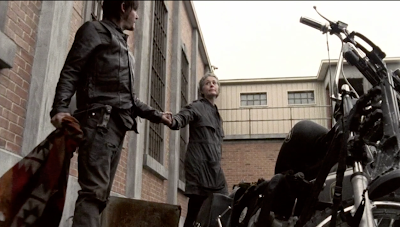 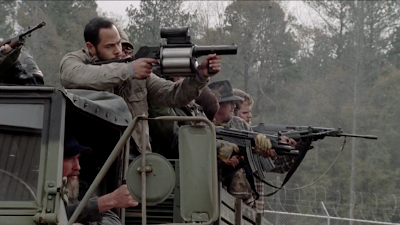 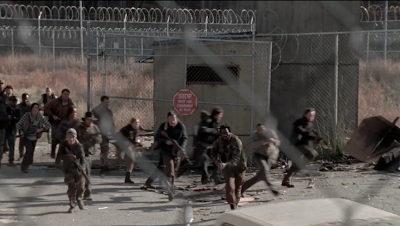 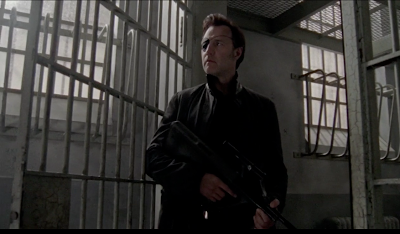 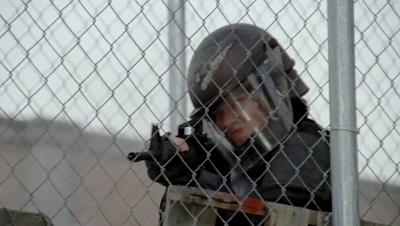 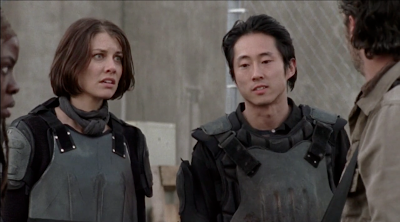 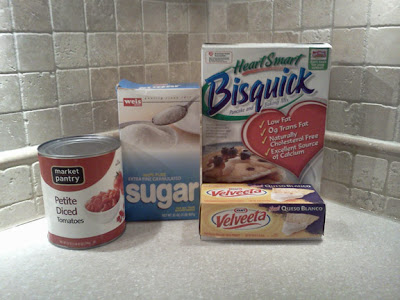 In a medium, heavy saucepan or Dutch oven, combine tomatoes, sugar and salt. Place over medium heat (or medium-hot campfire coals) and allow mixture to come to a boil. Stir frequently to prevent sticking and allow to cook for 25 to 30 minutes. Mixture will become thick and shiny like store-bought jam.

Preheat oven to 450°F. Alternately, heat campfire coals to red hot and allow to burn and cover in white ash.

In a large bowl, stir the baking mix and water together until a soft dough forms. Sprinkle a clean, flat surface with additional baking mix. Turn out biscuit dough onto prepared surface and knead gently 8 to 10 times.

Pat out dough into a circle that is 1/2 inch thick. Cut with a biscuit cutter and place in a greased cast-iron skillet or Dutch Oven. Place in preheated oven and allow to bake for 7-9 minutes or until golden. Alternately, cover skillet tightly with foil and place over hot coals. Allow to cook for 4 minutes and rotate skillet. Cook for an additional 3 minutes and recheck. Biscuits are done with they are golden and the tops spring back lightly when touched.


To Assemble:
Slice the biscuits while still warm. Top with a thick slice of cheese and a few tablespoons of the tomato jam. Serve immediately.