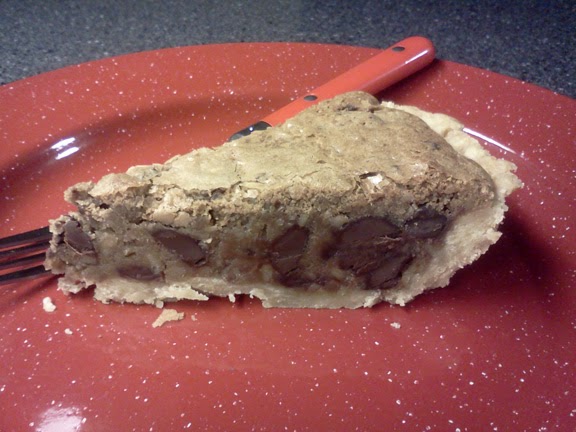 Survivors in Georgia have at last confirmed the existence of a violent walled community in Coweta County. Although it appeared to have been a stable and fortified community at one time, the outer walls had been breached and the only buildings that remained standing had been burned by marauders.

Despite reports of a self-proclaimed "governor" in command of the community; no sign of any survivors, nor evidence of an "army" could be found.

As a reminder, all survivors in the United States should be aware that any locally formed militias are not acting on the authority of the Federal government or the President of the United States.

Almost a year ago, a local group of Survivors in Charleston, South Carolina reached out to reveal their location to us. We confirmed recently that they are still alive and well and not only surviving…but thriving.

They kindly shared their recipe for Toll House pie; a classic Nestle recipe that appeared in the TV Guide. Although TV as we knew it may be no more; the sweet moments we each shared together while watching with those we loved won't ever end.

Share this pie with the ones you love and recall friends long past; moments good and bad; and always remember that the love you take is equal to the love you make.

SuperKerri…May your 2014 be as super as you are! 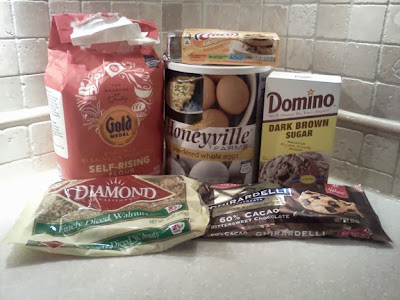 This recipe really must be made in a traditional oven or campfire style oven, as the filling has a tendency to be very moist and needs to be baked at a constant temperature. Preheat oven to 325° while preparing the crust and filling.

For the Crust:
In a glass or metal pie pan, combine the flour, sugar, melted shortening and water. Blend together with clean fingers until combined. Pat carefully into pie pan, forming into a crust. It will not be attractive but make the effort to pat as evenly as possible to ensure even baking.

Bake in preheated oven or campfire oven for 20 minutes. Let rest while you prepare the filling.

For the Filling:
In a large mixing bowl, combine flour, sugar, shortening, powdered eggs. Stir well until combined. Stir in the chocolate chips until well blended. Pour filling into pre-baked crust and bake for 1 hour.

Allow to cool for 15 minutes for easier cutting and serving. Wrap up the leftovers well in a sealed container or aluminum foil.