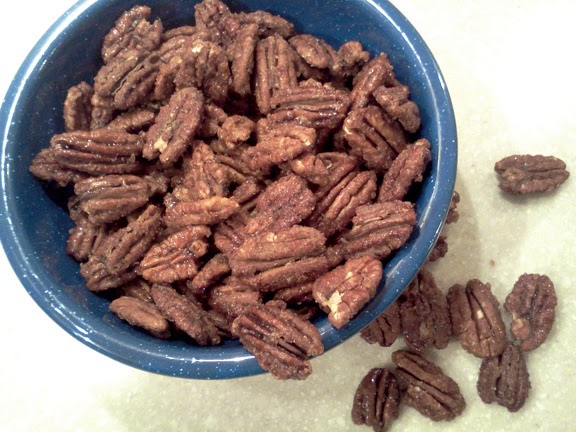 Carol and Tyreese, along with Lizzie, Mika and Judith, have maintained a slower but steady pace after being reunited on the train tracks. While searching for water, Carol and Mika find a small cottage in a pecan grove.

Delighted with their discovery, the little group decides to stay for a few nights and catch their breath. They find a well with water and enough pecan and peach trees for them to eat their fill. That night, Mika is thrilled when she locates a doll left behind by the former owner's children. Tyreese is unsure how to relax after being on guard for so long while Carol and Lizzie shell mounds of pecans.

They debate whether to continue on to the sanctuary called "Terminus" or to stay in the grove. Over the next few days, Carol makes Cinnamon Pecans with the girls while Tyreese slowly recovers from his injuries. She tells the girls that her grandmother used to make the sweet treats with her when she was just a girl herself.

Neither Tyreese, nor Carol could have possibly predicted the horrors to come. At that moment, they were safe and happy as they filled up on pecans and peaches.

Cinnamon pecans are incredibly easy to prepare and only use five ingredients. They can be pan roasted or baked in a traditional oven. Enjoy them with your group and be reminded to savor the sweet moments whenever you can.

And when the dead rise: and all seems lost…look at the flowers. 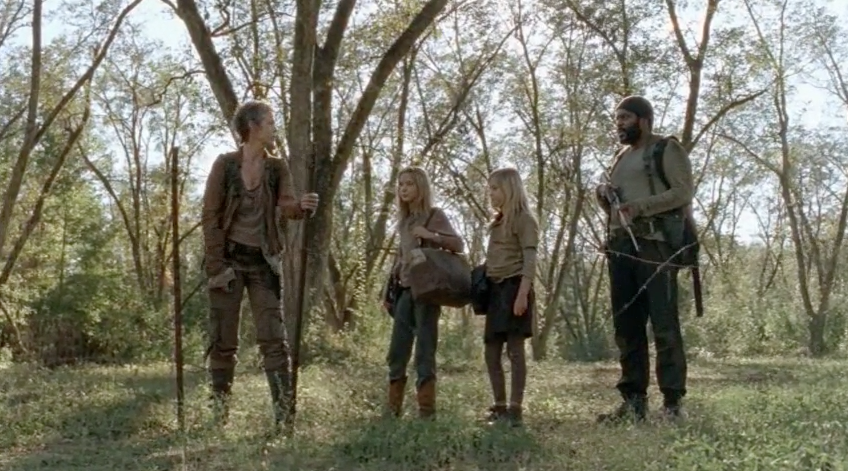 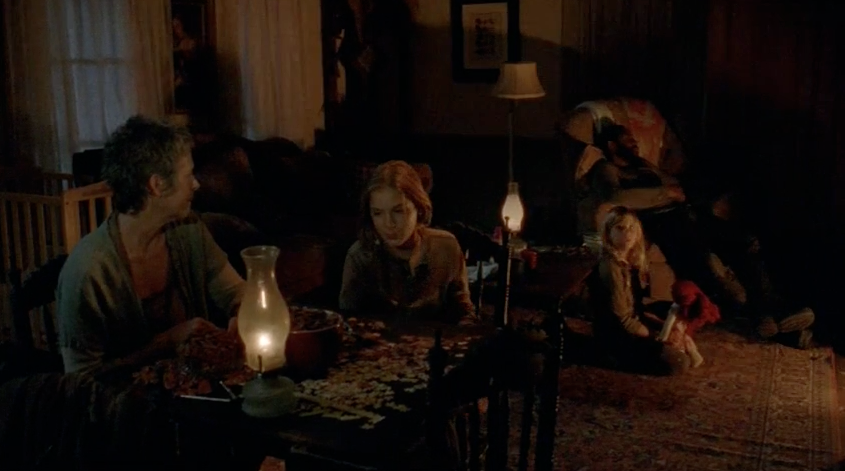 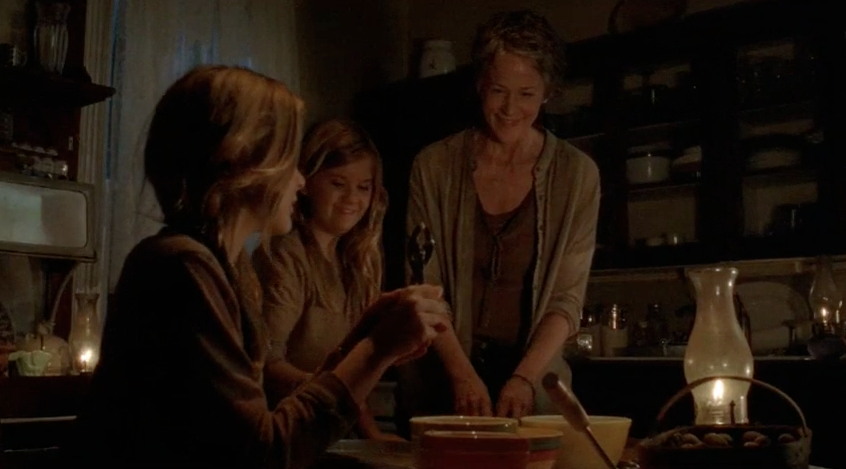 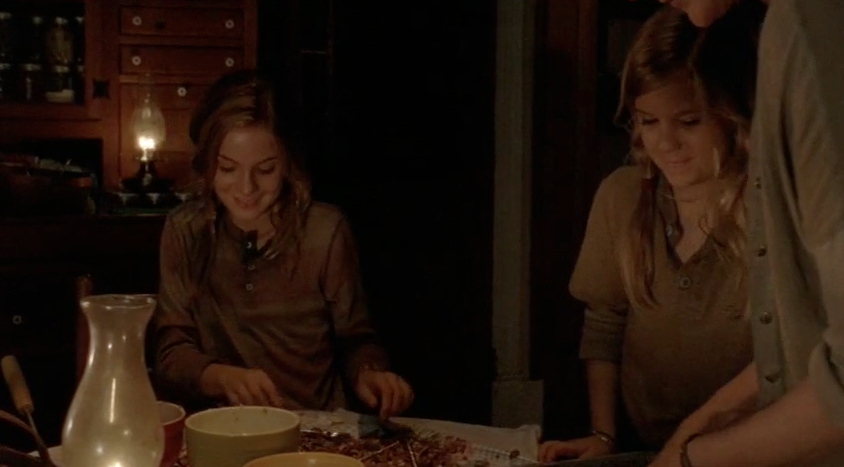 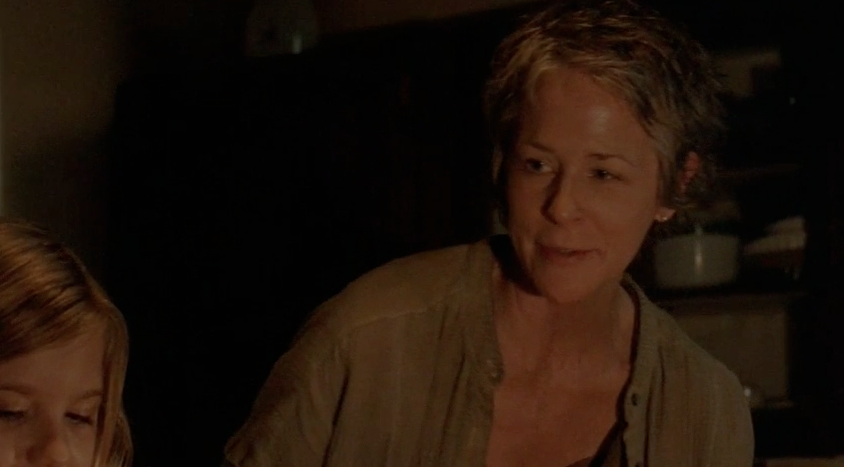 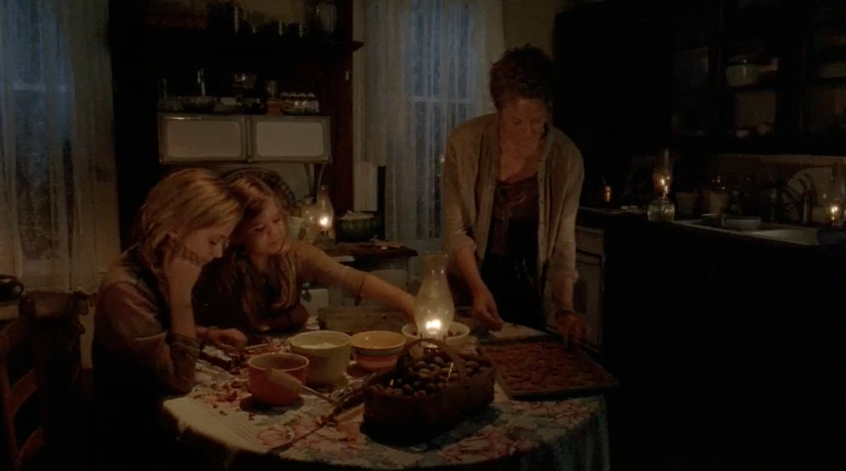 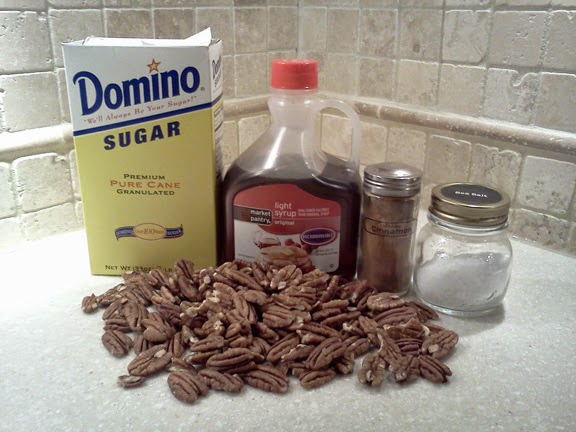 Preheat oven to 350° or heat campfire coals until red hot and allow to cover with white ash.

In a large bowl, combine the sugar, cinnamon, maple syrup and salt and stir until blended. Add pecans and stir gently until the pecans are coated with the sugar mixture. Pour onto a baking sheet and bake in preheated oven for 25 to 30 minutes, stirring half-way through the baking time. Pecans are done when they appear dry and the mixture sticks to the flesh of the pecans. Allow to cool and serve.

Alternately, pour the pecan mixture into a cast iron skillet and cook and stir over medium-hot campfire until the pecans appear dry. Allow to cook and serve.