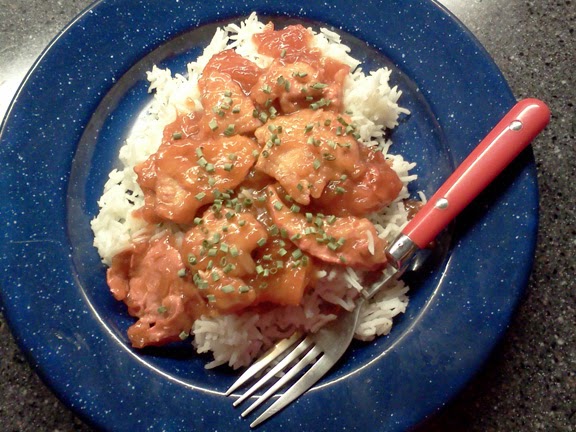 Glenn and Tara continue their journey alongside Abraham and his group. Eugene's eccentric discussions with Tara seem to both irritate and amuse her.

The group travels doggedly along the train tracks as Eugene drones on about Zombie Dinosaurs and video games. They are all doing their best to ignore his chattering when they come upon an almost impossible sight.

A message has been scrawled in Walker blood on a wooden signpost. Tara stares in shock as she reads "Glenn Go to Terminus, Maggie, Sasha, Bob."

Glenn's face erupts into a thrilled smile as he races onward at top speed to find his wife. While Abraham initially refuses to allow his group to follow Glenn and Tara into a train tunnel; he does leave them with food, a flashlight and instructions on how to find them again if needed.

Eugene however, has other plans and tricks Rosita into driving around to the other side of the tunnel as Abraham sleeps in the back seat of their commandeered van. Abraham's rage and Eugene's deception is short-lived when they realize that Glenn and Tara are in trouble.

The trio enter the tunnel and encounter Sasha, Maggie and Bob. The six of them battle their way through the Walkers to save Glenn and Tara. And when the smoke finally clears, Glenn is overjoyed when Maggie runs into his arms.

The entire group is delighted to see the reunion. Eugene convinces Abraham to continue on to Terminus in hopes of finding a better vehicle and reinforcements to take on the road to Washington D.C.

That night, the exhausted little band stayed in the safety of the train tunnel. With their combined supplies, they had enough to make a more elaborate meal in celebration of their impossible reunion. With only six ingredients, this recipe for Hawaiian Chicken, adapted for the Zombie Apocalypse (the original one donated to us by @WalkerBaitProd) is tangy, sweet, sour, hearty, and altogether unique.

Serve it when you want to celebrate an impossible success with a  frugal touch.

And when the dead rise; remember that after you save the world…you still have to live with yourself. 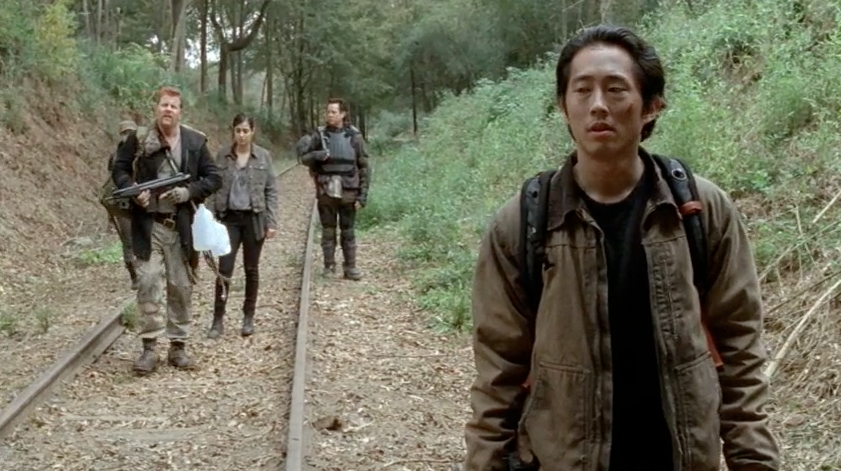 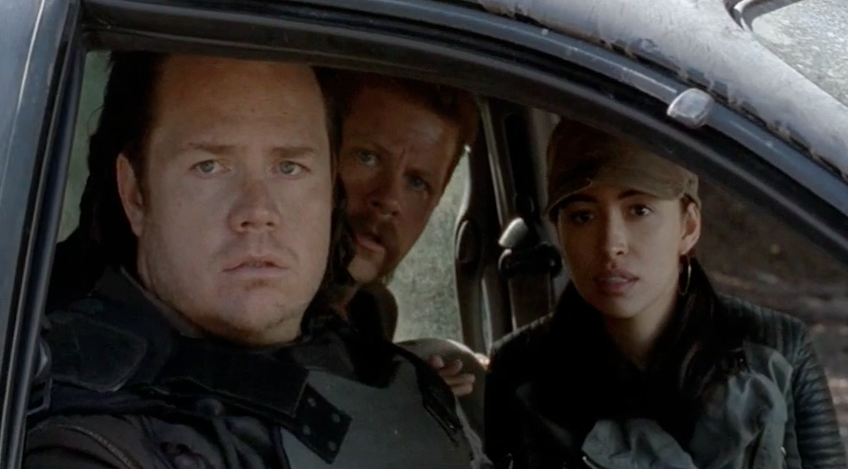 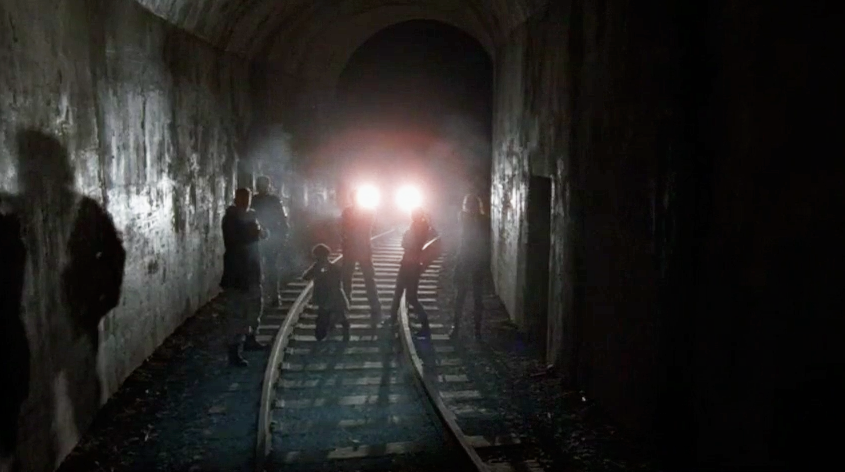 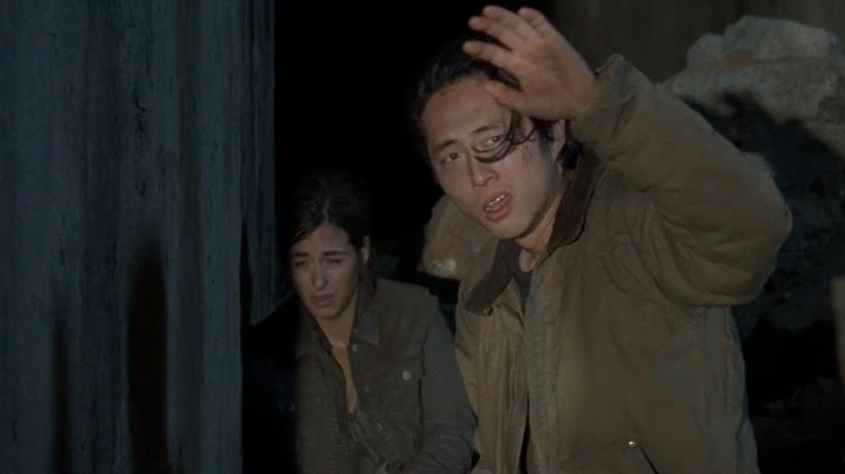 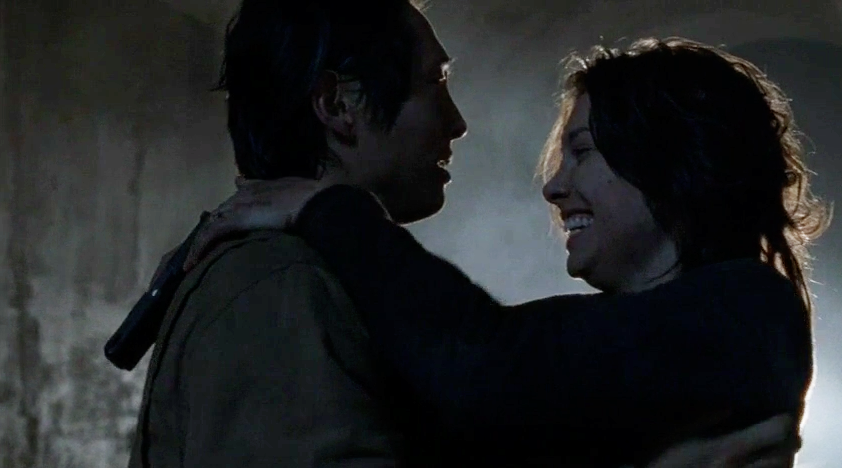 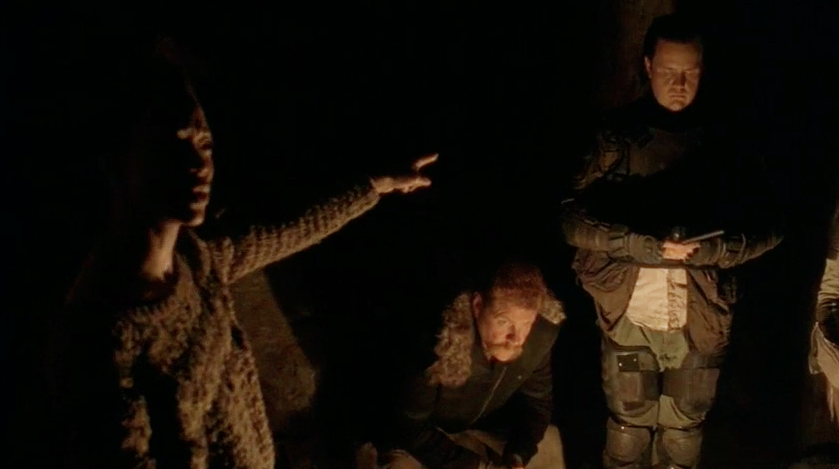 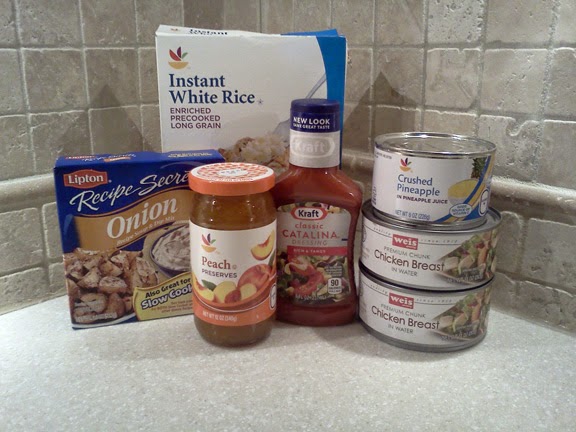 In a heavy saucepan or Dutch oven, bring 3 cups of water to boil over high heat or hot campfire coals. Cook rice according to package directions for 3 cups of water.