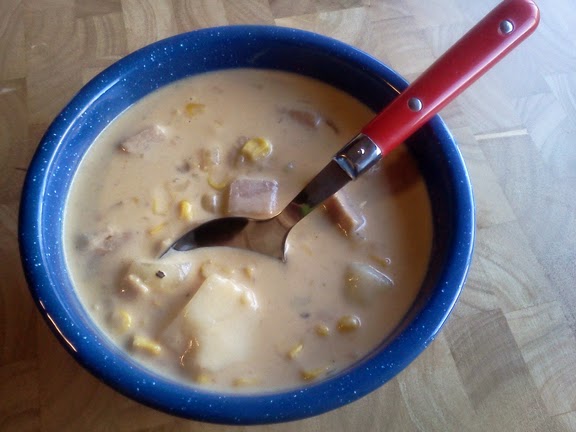 Rick, Michonne and Carl have made a tiny camp as they venture closer to Terminus. They risk a fire as they talk about Terminus and how they will approach the sanctuary.

Their brief moment of peace is interrupted by a gang of thugs, led by a cruel man named Joe. They hold Rick and Michonne at gunpoint. It is the very same, violent group that invaded the house where Rick, Michonne and Carl took shelter. They blame Rick for the death of one of their group and plan to take revenge.

Impossibly, Daryl Dixon is with this group of sociopaths. Daryl immediately intervenes on Rick's behalf and offers himself up in trade. Joe soundly rejects the offer and the men turn on Daryl. Threatened with unimaginable horrors, Rick reacts with a  blinding rage. The remaining marauders are quickly dispatched by Michonne and Daryl.

Although they have faced death and won, Rick and company are still in grave danger. Living on the open road is a risky venture; and not a path to be chosen lightly. They must continue on to Terminus if they have any hope of long-term survival.

They had been near starvation after the loss of the prison, but that night they had the combined supplies of their own…as well as the stash of their attackers. Canned goods can be combined to form the most surprisingly delicious meals. A few cans of vegetables, milk, spices and Michonne's leftover "crazy cheese" can transform into a rich and nutritious chowder.

"Claimed" Chowder with its smoky, cheesy broth will transform humble canned vegetables into a soup worthy of being served in any New England Seafood House.

And when the dead rise; don't screw with the wrong people. 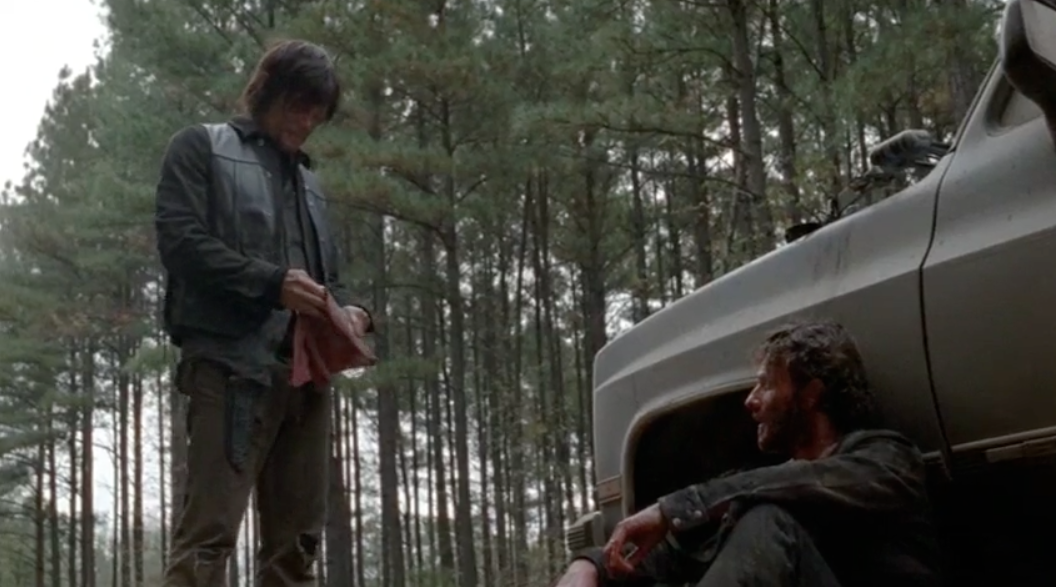 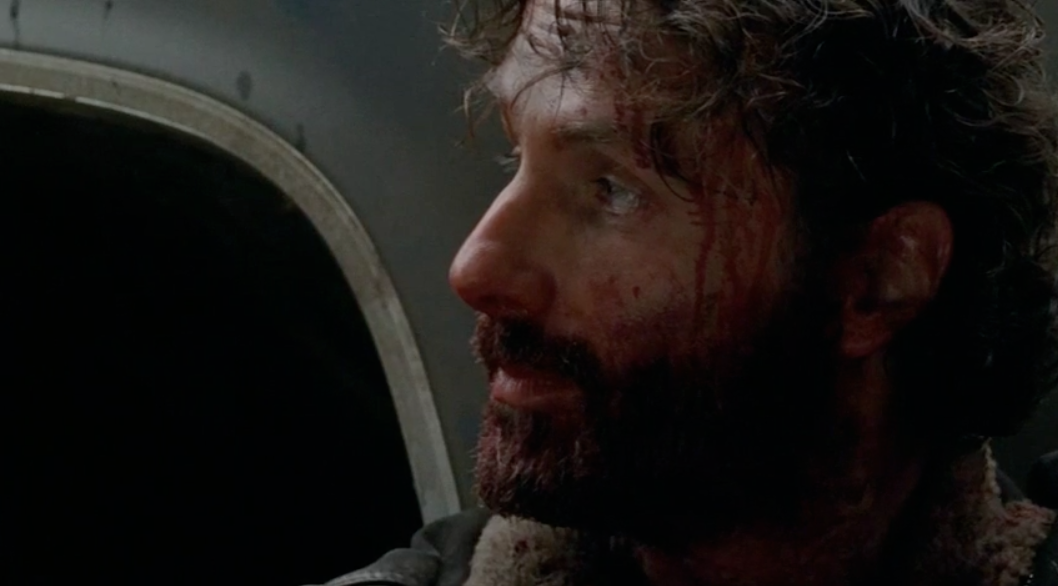 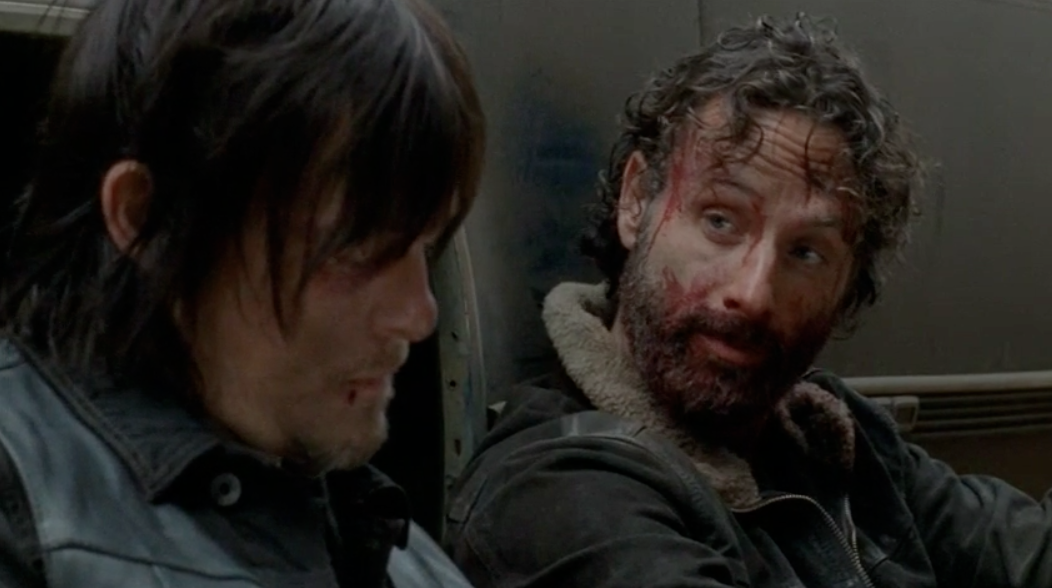 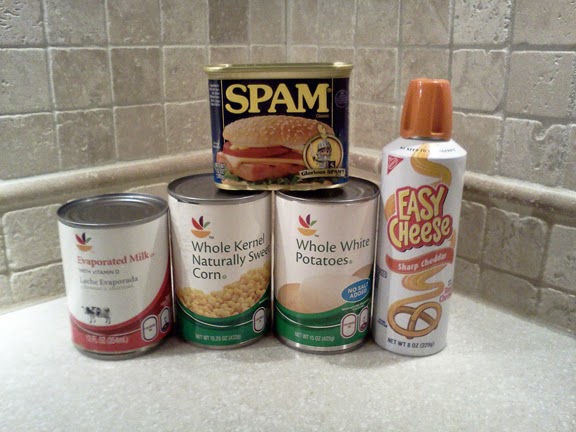 
1 (12 oz) can SPAM, cubed
1 can Whole Kernel Corn
1 (12 oz) can Evaporated Milk
1 can White Potatoes (drained but reserve liquid)
1/4 cup Easy Cheese (or whatever brand you can scavenge)

In a large Dutch oven (over medium-high heat or medium-hot campfire coals) combine SPAM, corn, evaporated milk, potatoes and cheese. Heat and stir frequently until blended. Add additional spices and seasonings if you have them. Allow to simmer, stirring constantly until smooth and hot. Check the consistency and add the reserved potato liquid to thin if needed. Serve immediately.