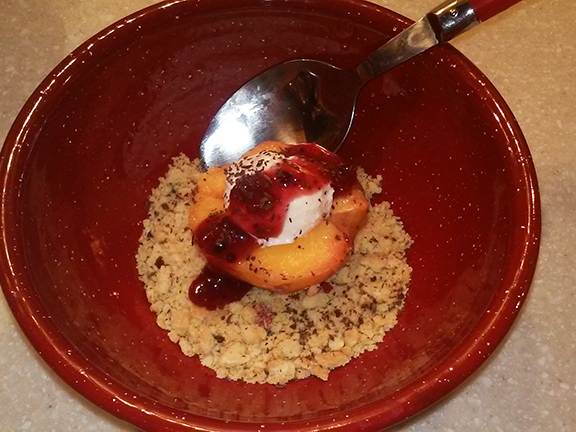 Carol and Daryl have pursued a vehicle bearing a white cross into the Atlanta city limits. Daryl explains how Beth was kidnapped by a similar vehicle. They both realized that they now have a real chance to locate her.

They take shelter in a family services center in the temporary housing section meant for victims of domestic violence. The next morning, they're briefly taken captive by a young man named Noah. They are stunned to learn that Beth is indeed still alive and being held at Grady Memorial Hospital.

A station wagon bearing a white ross arrives and the three attempt to flee to the neighboring building. But not before Carol is struck by the vehicle and kidnapped. Only Noah's quick reasoning prevents Daryl from attempting to chase them down on foot.

Daryl knows that only his entire Group, with all of their combined firepower will be enough to get Beth and now Carol back alive. Noah and Daryl steal a box truck to go back and retrieve the Group from Gabriel's church.

Daryl and Carol had been surviving on potato chips, but Noah had canned goods taken from Grady Memorial Hospital. On the journey back, he would no doubt bring out food to share with Daryl

And when the dead rise; look both ways before you cross the street. 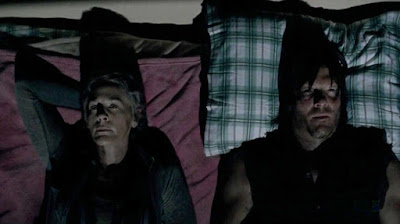 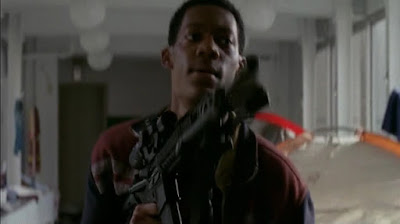 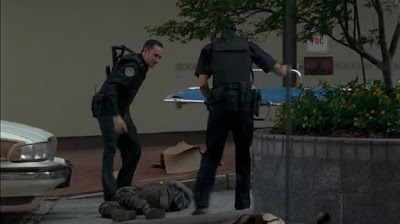 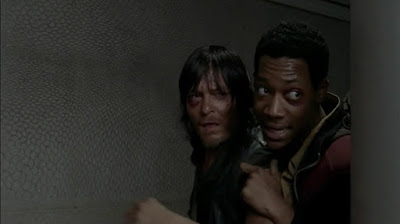 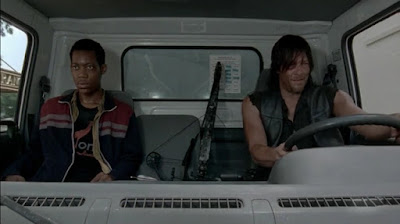 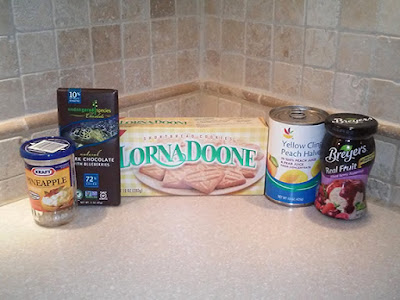 In a small bowl, layer cookie crumbs and then place a peach (pit side up). Place a dollop of the cream cheese spread in the dip of the peach. Sprinkle with grated chocolate and drizzle with Berry Ice Cream Sauce.