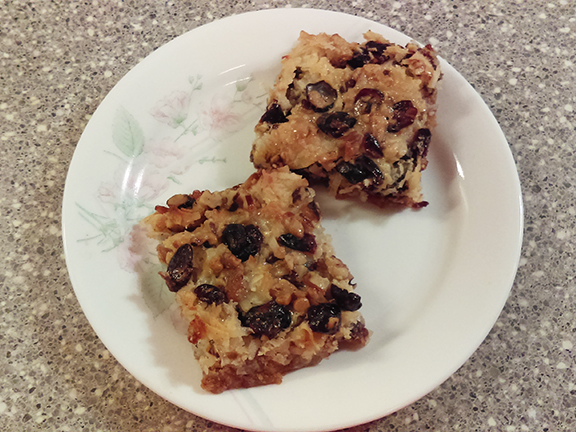 True to his word, Aaaron and his partner Eric, lead the entire Group to Alexandria. As they approach the gates, Carol tells Rick that although he was wrong, he was "still right" to keep up his guard. Upon entering they initially balk at handing over their weapons but they finally relent.

Each of them is carefully interviewed by Deanna Monroe, a former congresswoman from Ohio. Upon passing the interview portion, the Group is assigned two houses in which to live. The Group is given new clothes, and the hospitable people of Alexandria would have also sent them a housewarming gift of a homemade dessert.

After living on starvation rations for weeks, the homemade dessert would thrill the Group. It would be an evening long remembered. For their safety. For the abundance presented to them. And for the gratitude in their hearts.

Make these Wrong-But-Still-Right Bars for your group and take a moment to be grateful for what you have and for those you love.

And when the dead rise; keep up appearances and take a shower! 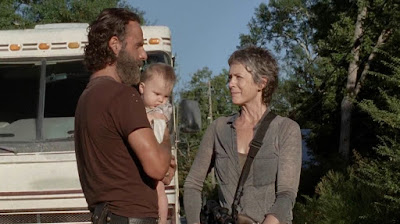 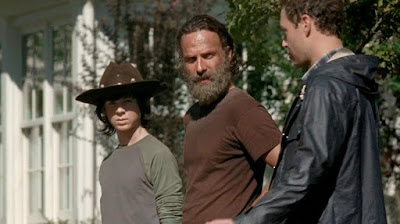 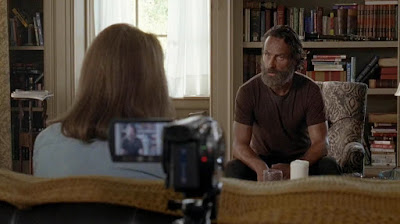 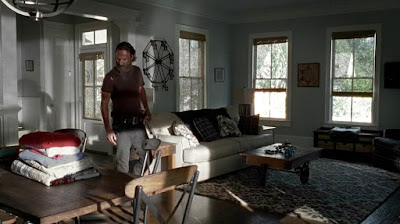 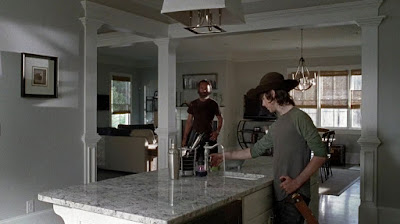 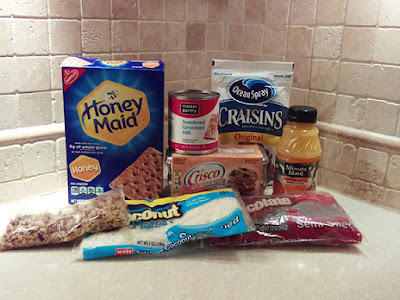 In a small saucepan, combine sweetened condensed milk and orange juice. Stir over medium heat until blended. Then pour very slowly over ingredients in baking ban.

Bake for 30 minutes or until golden brown. Let cool and cut into squares.