What Happened and What's Going On: Tortellini Salad 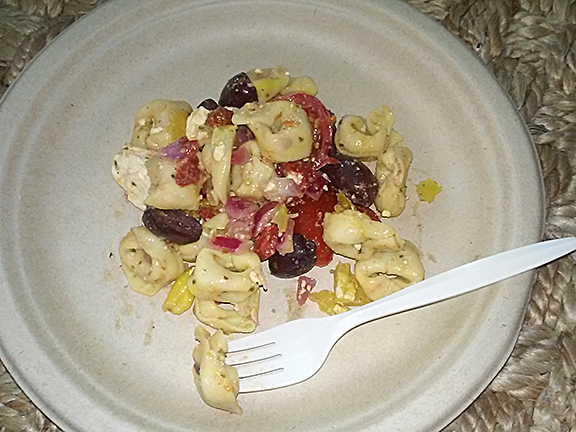 In a final effort to honor the fallen Beth Greene, Rick has led the Group on a death march in order to return Noah to his hometown of Richmond, Virginia. The community was walled and safe according to Noah. After a grueling journey, they arrive only to find it has been overrun and no survivors are found.

Noah is understandably devastated when he enters his family home. His mother and brother are found dead. While investigating the abandoned home, Tyreese is bitten by Noah's younger brother. Noah puts his brother down and races to find Rick and Michonne.

Despite their best efforts, Tyreese does not survive. They hold yet another funeral service for their lost friend. But the plan to continue to DC gets set in motion and the Group has an attainable goal at last. That night with Noah to guide them, the Group would raid all the pantries of the overrun homes.

And when the dead rise; don't wander into rooms and stand staring blankly at old photos. 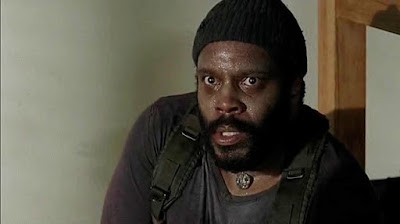 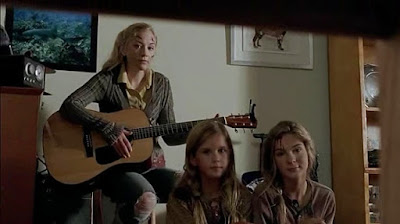 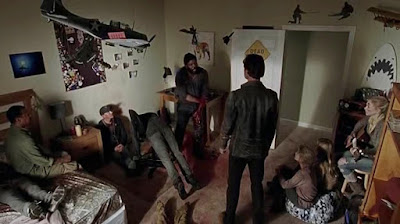 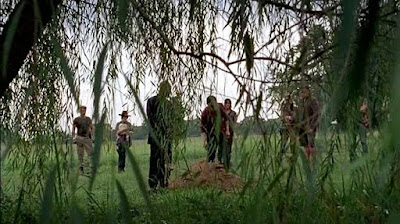 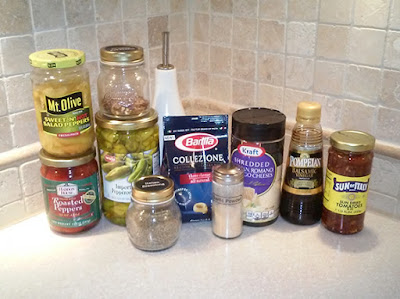 Prepare tortellini according to package directions. In a large bowl, combine the next five ingredients and set aside.

In a smaller bowl, combine all dressing ingredients and whisk with a fork or whisk until blended well.

Pour over salad mixture. Toss gently again to combine and then stir in Parmesan Cheese. Stir just until blended and serve immediately.